The World Series and Olive Oil

The World Series and Olive Oil 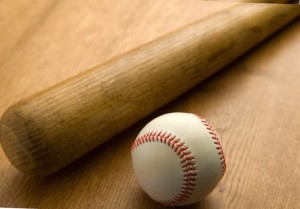 What do the World Series and olive oil have in common?  Do you remember Joe DiMaggio, the famous Italian-American baseball player?   He set a record in 1941 of 56 consecutive hits.  He also won nine World Series titles during his 13 years with the New York Yankees.

Well, it seems as if olive oil might have contributed to his fame.  When he started played baseball in 1931, an olive oil distributor named Rossi  sponsored his first team.  Legend has it that he would soak his baseball bat in olive oil for up to 10 days.  He said it gave his bat “greater spring.”

An elegant man, who treasured his Italian heritage, he probably would have enjoyed these healthy snacks for his World Series Party.