Olive Oil and the Olympics

Olive Oil and the Olympics

There’s something so thrilling about the Olympics that it’s hard not to be a huge fan. I’ve attended several Olympics in LA, Barcelona, and London.  While  extensive media coverage dominates the airwaves , I don’t recall any of the  reporters mentioning the importance of olive oil to the Olympics and the athletes.  Olive oil and the Olympics is a fascinating story with a deep history dating back to the beginning of the first games in Greece.    In fact, the Olympic flame is still ignited using a mirror and olive oil.

While athletes today strive for a gold medal, early Olympians competed for victory and “liquid gold”

Read more in this article:  Olive Oil and the Olympics that I wrote for The Olive Oil Source in 2012 before the London Olympics. 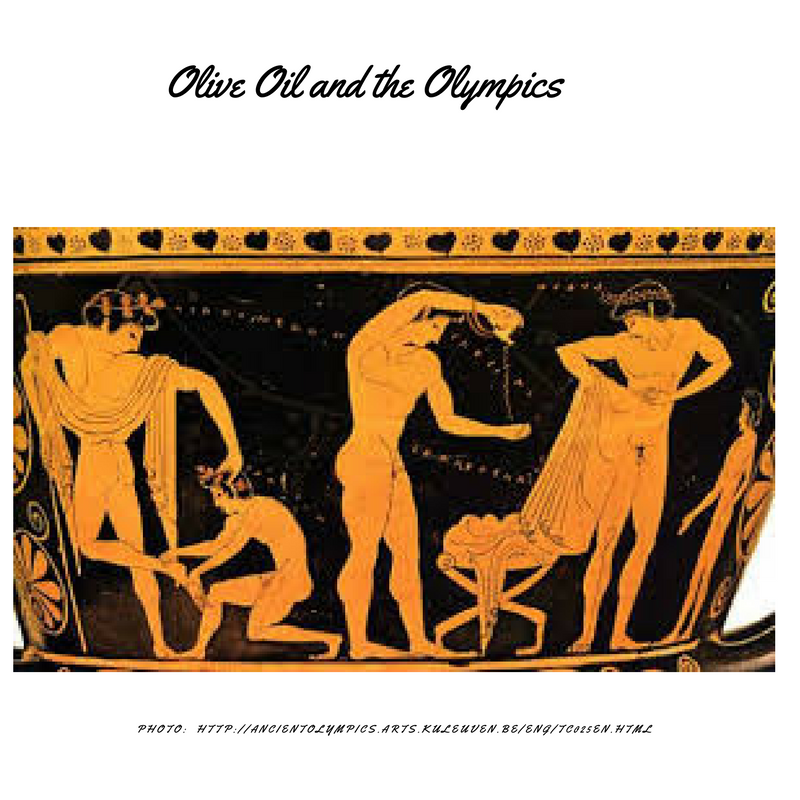